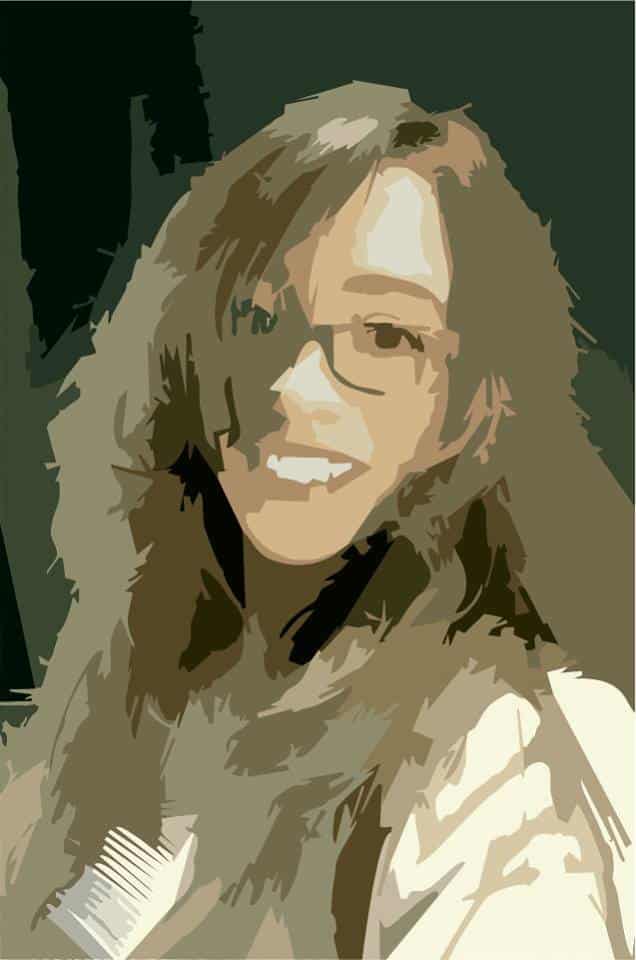 I remember it well! There it was, the big box under the Christmas tree rapped in velvet paper.

I was in my early teens just fresh out of making my own choices and for once I got exactly what I wanted for Christmas … the original star wars trilogy special edition VHS joined by a princess Leia action figure.

“New Hope” was both the first space fiction film I ever watched and my very first intergalactic adventure. The gateway was open, outer space ceased to be just stars on a black canvas, it was now full of colored beams, massive ships and planets unlike any I’d seen before. Space was no longer void and I loved it.

It tapped right into our childhood fantasies, especially for us kids who grew up in Oporto, and who always had this explores spirit carried out by the will of our forefathers who sailed the wide open seas. By then Star Wars had taken the world by storm and had it´s impact on me and my friends growing up here in Portugal as well.

Funny thing talking about star wars and myself at the same time but in a way it rings true.

As I was growing up in the 80’s, the characters in the films seemed to be maturing alongside me as the plot progressed in each new film that came out. Always facing new trials and teaching me valuable lessons along the way. Thinking about it now I guess I was picking up a lot of Leia’s traits while developing into my womanhood and I may even admit that my teen crushes were always the cunning “Han solo” type …

As it was for me back then, the cycle as a way of repeating itself and Star Wars is again becoming part of the youth’s imagination and will remain so for a long time. The legacy of this saga as grown and will surely remain between generations through a unique love for the characters, the incredible soundtrack and the striking scenes.

Much more than a work of science fiction, Star Wars is also a spiritual story. It is about a force surrounding us. It is about how we can get to the bottom of our feelings and follow this immense primordial energy flowing within.

This same force unites all of us fans who love this saga. And it’s because of our love for Star Wars that I decided to start this blog.

II hope to be able to share this passion with you.

You are invited to join me in this adventure!