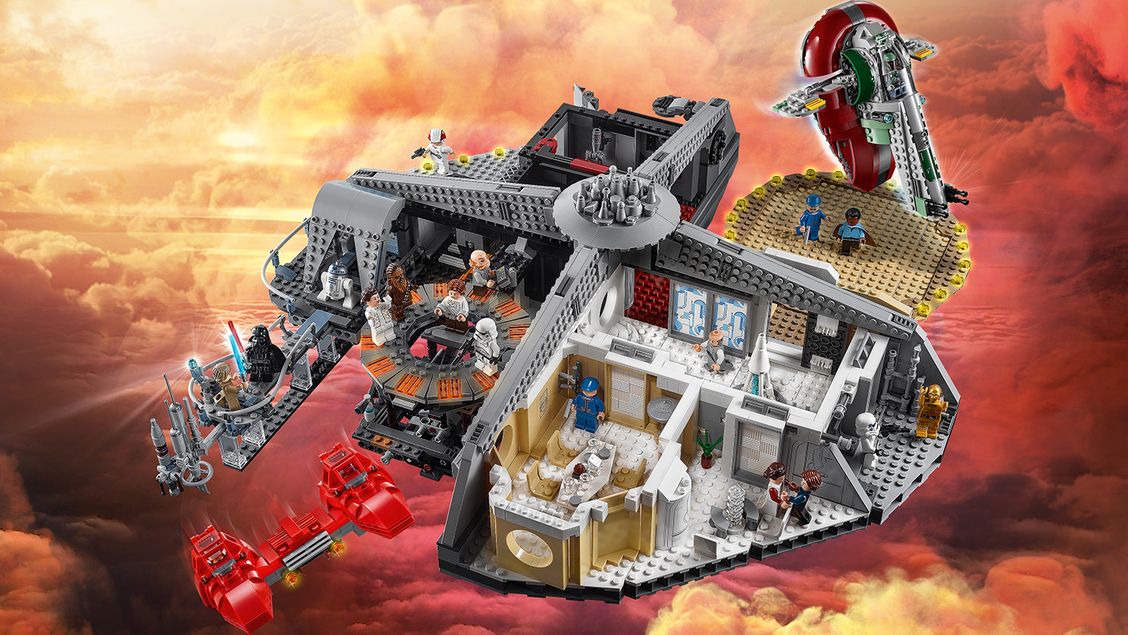 With the so-called MBS series, the Danish manufacturer dedicates itself to large and complex game sets with many functions and features, without focusing on a single vehicle. The level of detail is not as high as in the Ultimate Collector Series, but the MBS models contain a lot of mini-figures and smaller vehicles and spaceships. The packaging design of the MBS series is very high quality, but is strongly oriented to the UCS design and can lead to confusion in the beginning.

“The Master Builder Series models are large playsets and beside being complex builds they are characterized by having many play features and functions, interior details as well as a range of minifigures. Ultimate Collectors series will remain highly detailed display models providing complex builds with a focus on authenticity and both Ultimate Collectors Series and Master Builder Series will continue as a way to highlight the unique characteristic of each style of model.” 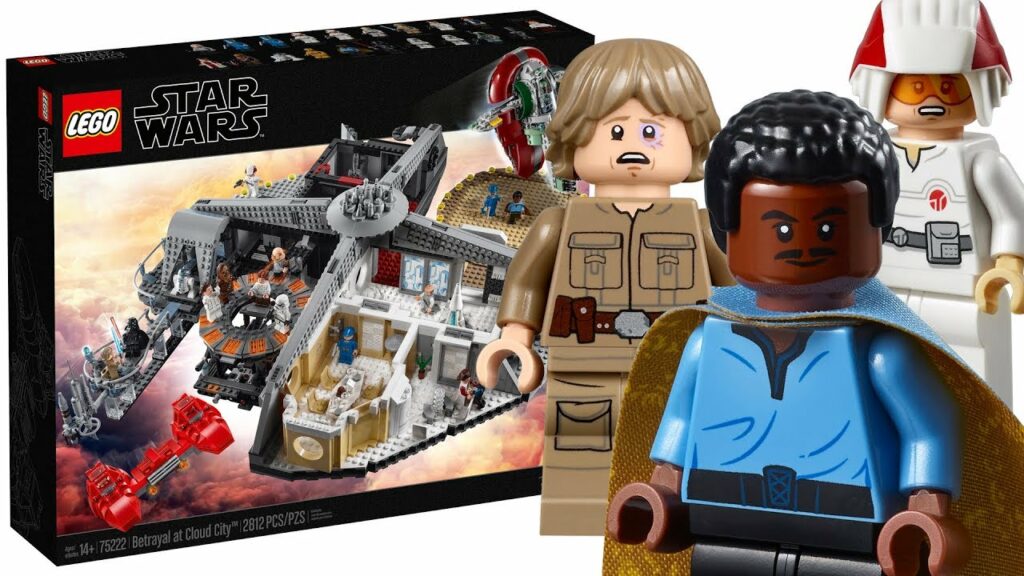 Relive a world of unforgettable moments in Cloud City from Star Wars: The Empire Strikes Back with this first LEGO Star Wars Master Builder Series set