Star Wars: What is Canon and What is Legends?
Read More...
Star Wars New Canon Book List. How To Get Started
Click Here
Previous
Next 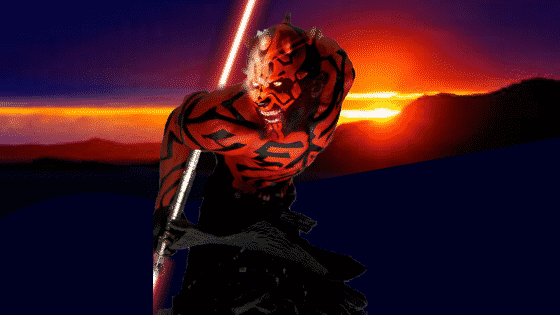 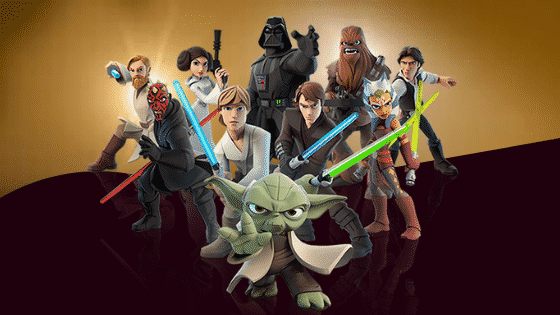 Usually the distinction refers to the age of the protagonists. So, in a young adult book, usually the characters are younger. Basically, novels for young adults are as good as novels for adults, so we consider them within the same category.

Comics whose stories can be tracked, purchased and handled on a periodic basis are called Single Subject Comics. A Graphic Novel is a book composed of comic book content and usually combines several comics into a larger, cohesive package.

There is a veritable galaxy of Star Wars books available to capture children and younger readers’ attention and imagination. While many of the books on our list are primarily targeted at elementary to high school readers, there is absolutely nothing to stop readers of all ages from opening them up and enjoying them alone or while reading them aloud. These are wonderful stories from excellent authors.

There’s never been a better time to be a Star Wars fan, because there’s never been so much Star Wars! The Star Wars franchise has been more than just feature films. Every year, a handful of novels and comics arrive to keep fans busy as they wait for the next movie to reach theaters.

Don’t miss a single new release using the carefully monitored Star Wars release schedule. Follow all the latest releases, check out the list and organize your next readings! You can also subscribe our newsletter and receive all the latest book or comic book reminders! 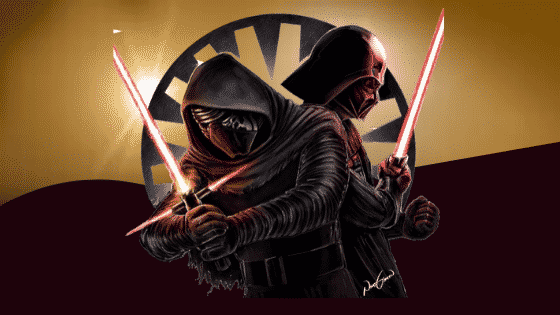 Check out the complete review and analysis of all Star Wars book releases. Choose absolutely anything that interests you, then take a look at our reviews, ratings and personal comments to decide if it’s the right next step for you! We carefully review every book and try to be impartial, straightforward and honest, but still positive and enjoyable. 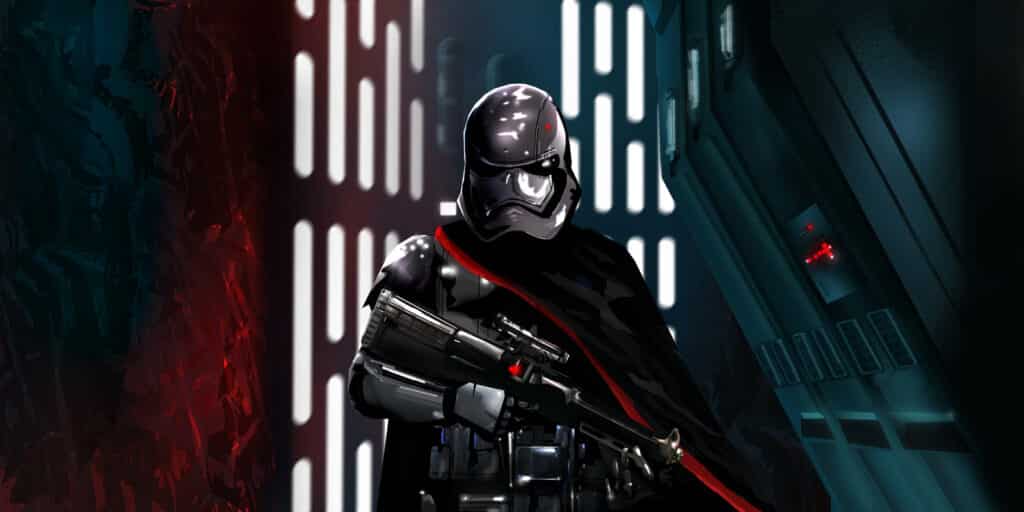 The fearless warrior has return! Read how Captain Phasma escaped from the Starkiller Base destruction 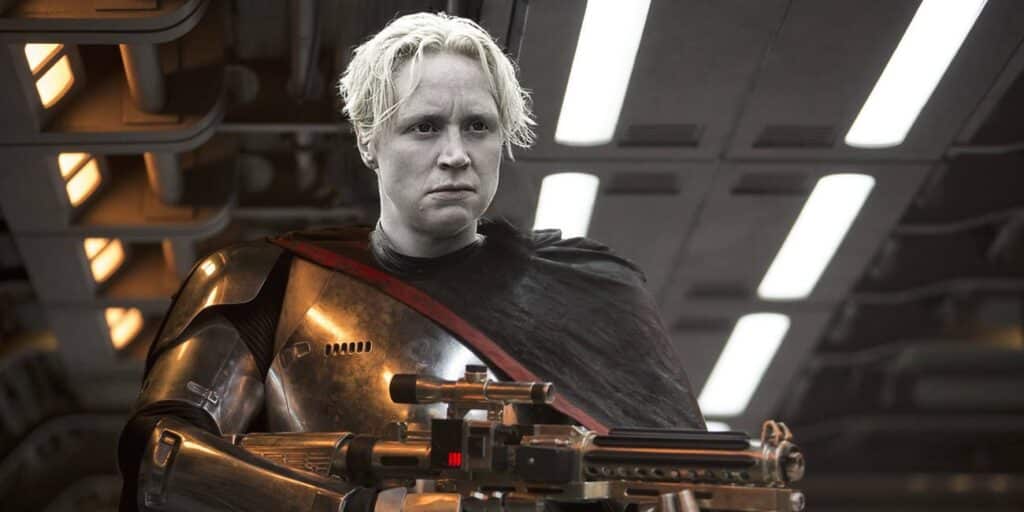 Discover Captain Phasma’s story, one of the most cunning and merciless officers of the First Order. Delilah Dawson brings blood and chrome to the Star Wars saga 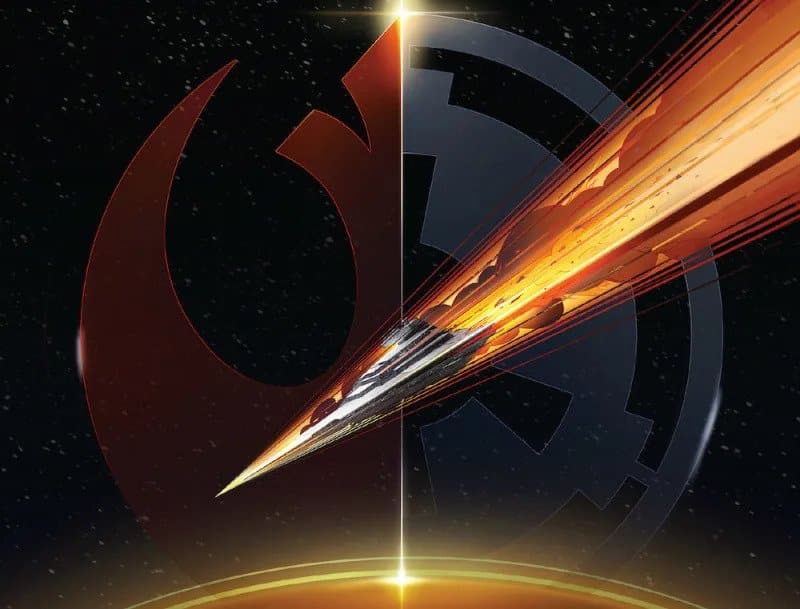 Through Ciena and Thane, you will follow the main events from the rise of the Rebellion to the fall of the Empire in an absolutely original and engaging way 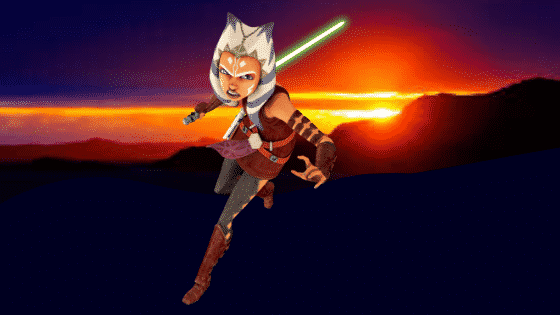 Since the release of the original film in 1977, books have been an essential gateway to the expanded “Star Wars” universe. With hundreds of stories for all ages, there’s always something for someone. Now, with the franchise being bigger than ever, you can immerse yourself in the world you loved in movies, and never leave.

We’ll keep you up to date with all the news so you don’t have to.

I’ve put together a must-read list of the best Star Wars Canon books ever written (in chronological order). Also included the new upcoming releases from 2020

List of all upcoming Star Wars Books. We update our list every weak. Don’t miss a single new release using this carefully monitored Star Wars release schedule. Follow all the latest releases, check out the list and organize your next readings!

Star Wars book: The Secrets of the Jedi. Get ready to learn the Jedi wisdom directly from Luke Skywalker, one of the greatest heroes in the galaxy

5 thoughts on “All Star Wars Books”