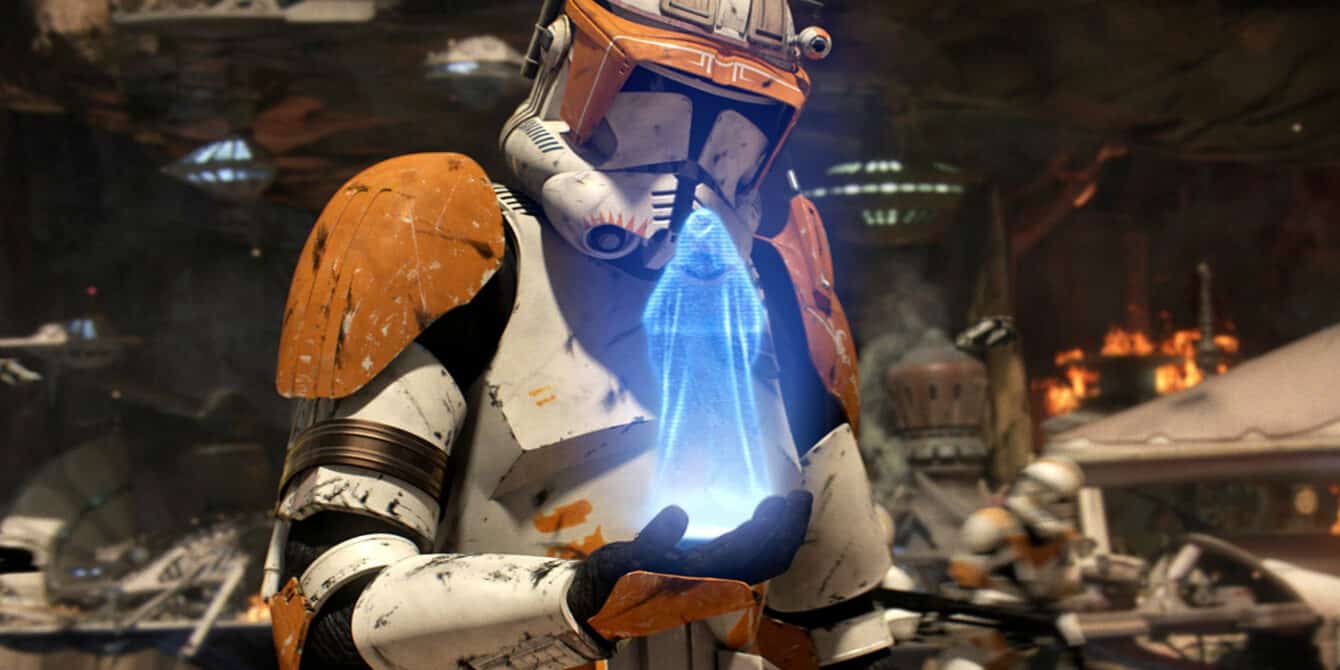 Journey to Star Wars: The Rise of Skywalker Force Collector, a new Star Wars book revealed a new Jedi who survived Order 66, proclaimed by Emperor Palpatine in Episode III – Revenge of the Sith.

Our protagonist is the great-grandson of a Jedi who left the Order before the purge. His great-grandfather, even fought against the Great Inquisitor to protect his family, and ended up hiding on the planet Pam’ba on the Outer Rim. His name is Karr Naq Med.

Here’s what we know about the story.

The main character, meets a girl whose father is a spy of the First Order. The girl, being a troublemaker, joins Karr and steals his parents’ ship, to get out of the galaxy in search of trouble. In Jakku, Stormtroopers find her, and take her back to her father. Karr ends up staying with the ship.

His grandmother tried to help him control his powers. He couldn’t control them well, and kept remembering his grandmother’s teachings about the Force. He didn’t understand how his powers worked, they seemed random. When he was younger, and he had visions, his head would hurt. With time, the visions began to become easier to deal with, even if he still fainted at first.

He then goes to Maz Kanata Castle, which is able to teach him how to use its power. While he is there, he touches the medal of the Battle of Yavin, which Han gave Maz to buy a drink. It turns out that it was Luke’s medal after all and Maz calls Han a bastard. Karr then touches the implanted arm of C3PO, and ends up seeing all the life of the droid.

In Battu, he touches the saber of the Grand Inquisitor, and sees his great-grandfather fighting with him. He also ends up having visions about the Clonic Wars. 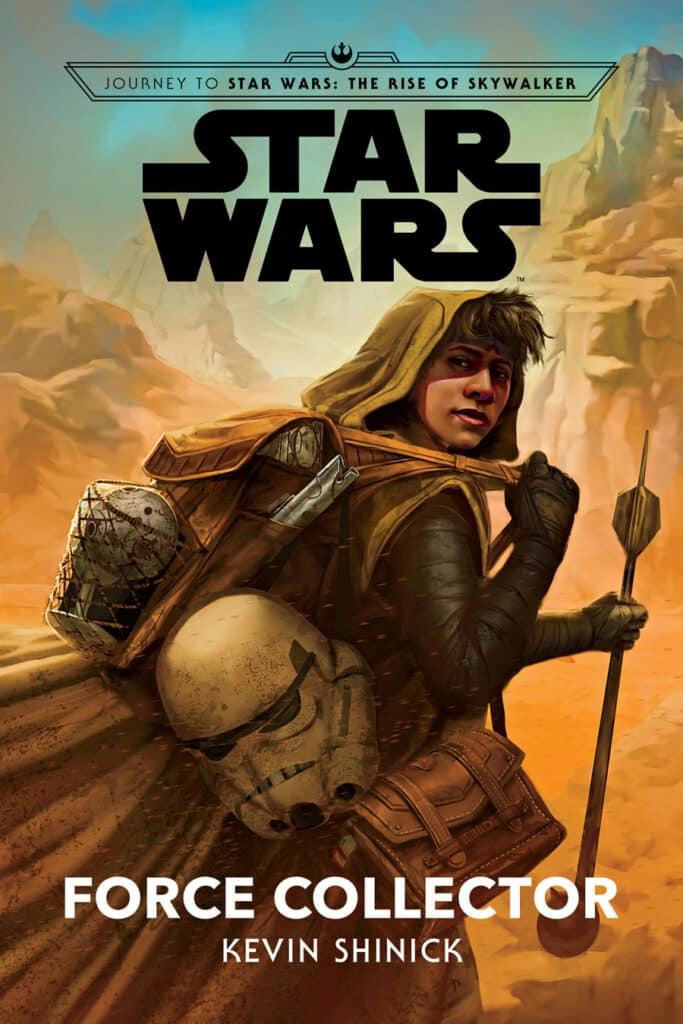