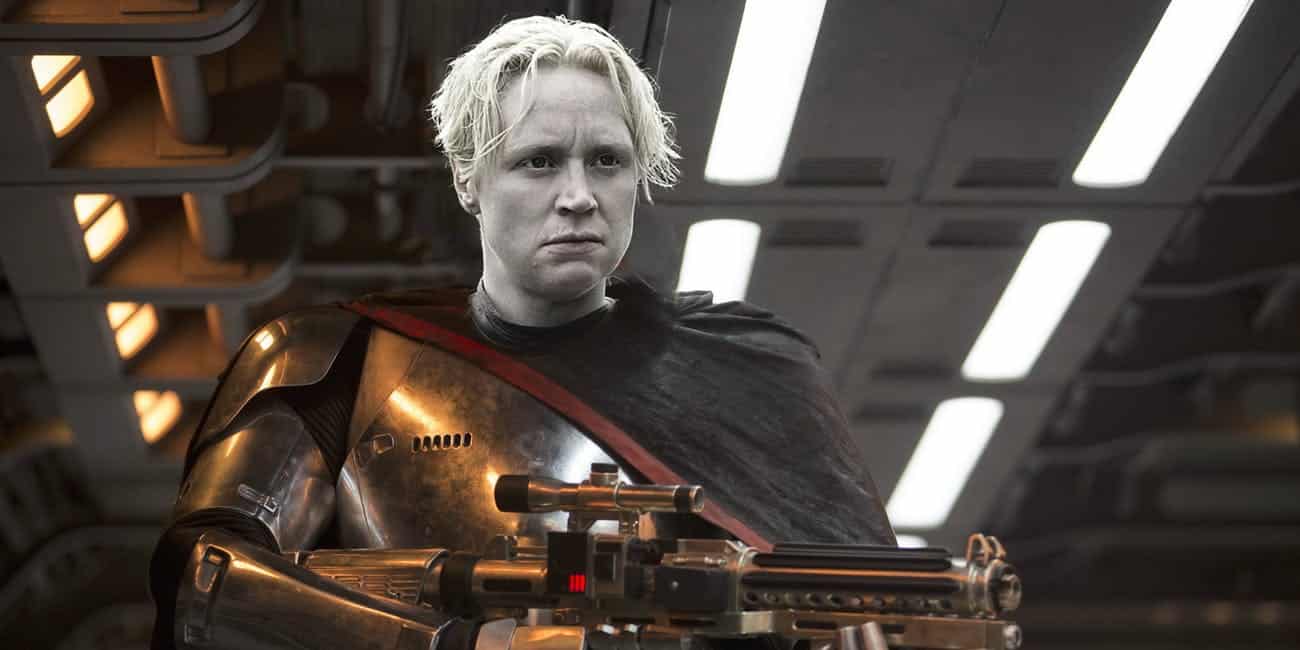 Discover Captain Phasma’s story, one of the most cunning and merciless officers of the First Order. Delilah Dawson brings blood and chrome to the Star Wars saga

Captain Phasma, the mysterious chrome leader of the First Order Stormtroopers, was one of the most enduring mysteries of Episode VII – The Force Awakening, although it is not one of the central mysteries of the film. With much of the upcoming movies devoted to Rey, Finn, Poe, and Kylo, there was little room to explore Phasma in any really satisfying way on the big screen.

Fortunately, Star Wars: Phasma not only gives us many answers about who Phasma is and where it comes from, but also gives us an intriguing insight into the First Order’s internal operation. The book analyzes Phasma‘s time before joining the First Order, how she got in touch with it and proved her worth for its leadership. In addition, it explains her personal interactions with her own family members and what she did to achieve power. Finally, the origin of the unique and bright silver armor is also revealed!

Happened a few years before Episode VII – The Force Awakening, Dawson creates two fun and engaging stories separated by 12 years, which reveal and strengthen the captain’s fearsome presence that the films were not able to make.

In this book, we follow the resistance spy, Vi Moradi, when she is captured by the First Order and taken for questioning at the hands of Captain Cardinal, Captain Phasma’s rival.

He captured Vi because he knew she was looking into Phasma‘s past and hoped to get some information about Phasma in order to dishonor her from the First Order and regain the power she had taken from him.

Rather than going the traditional route and giving the character an origin story, Dawson takes a different, unique approach. Most of Phasma‘s story is told by spy Vi, as was told to her by Siv, a Phasma companion from her home planet, Parnassos. We see Phasma mostly through other people eyes, and that makes her more frightening and unpleasant character.

The narrative is really strong and does a tremendous job of demonstrating the harsh conditions Phasma had to endure during her earlier years. After a nuclear explosion, of which we do not know the cause, Pharnassos became a war zone, with few resources and the population sick from radiation. Parnassos was a dying world, where all of the settled groups of people were at war with one another and there is no life of comfort. And in this context we find the protagonist, still a child, already showing herself to be a fierce warrior and leader of her tribe, sharing power with her older brother, Keldo.

Since her brother intends to seek peace, to perhaps rebuild the planet again in a normal society, the disagreements begin as Phasma only wants to win and overcome the enemy. From that moment on we realize that the blood ties have little value for her and she is someone who only looks out for herself. She is willing to do anything to reach her goals.

When she sees a ship falling on her planet, she considers it to be an opportunity to escape from that cursed desert. Upon finding the wreckage, Phasma meets General Brendol Hux (Armitage Hux‘s father we see in Episode VII – The Force Awakening, and creator of the First Order’s Stormtrooper program), who forms an alliance with her.

The story goes on showing us how Phasma conquered her position in the First Order and how this made her win so many enemies.

Although it’s possible that Vi‘s story to Cardinal may not be true, it seems very real and fits the type of personality we saw from the character, even in her brief appearances on the screen. Telling a story of her youth, growing up in an arid and desolate world, and her possible contact with Brendol Hux, leader of the First Order at that time, Vi is able to shed much light on the character. 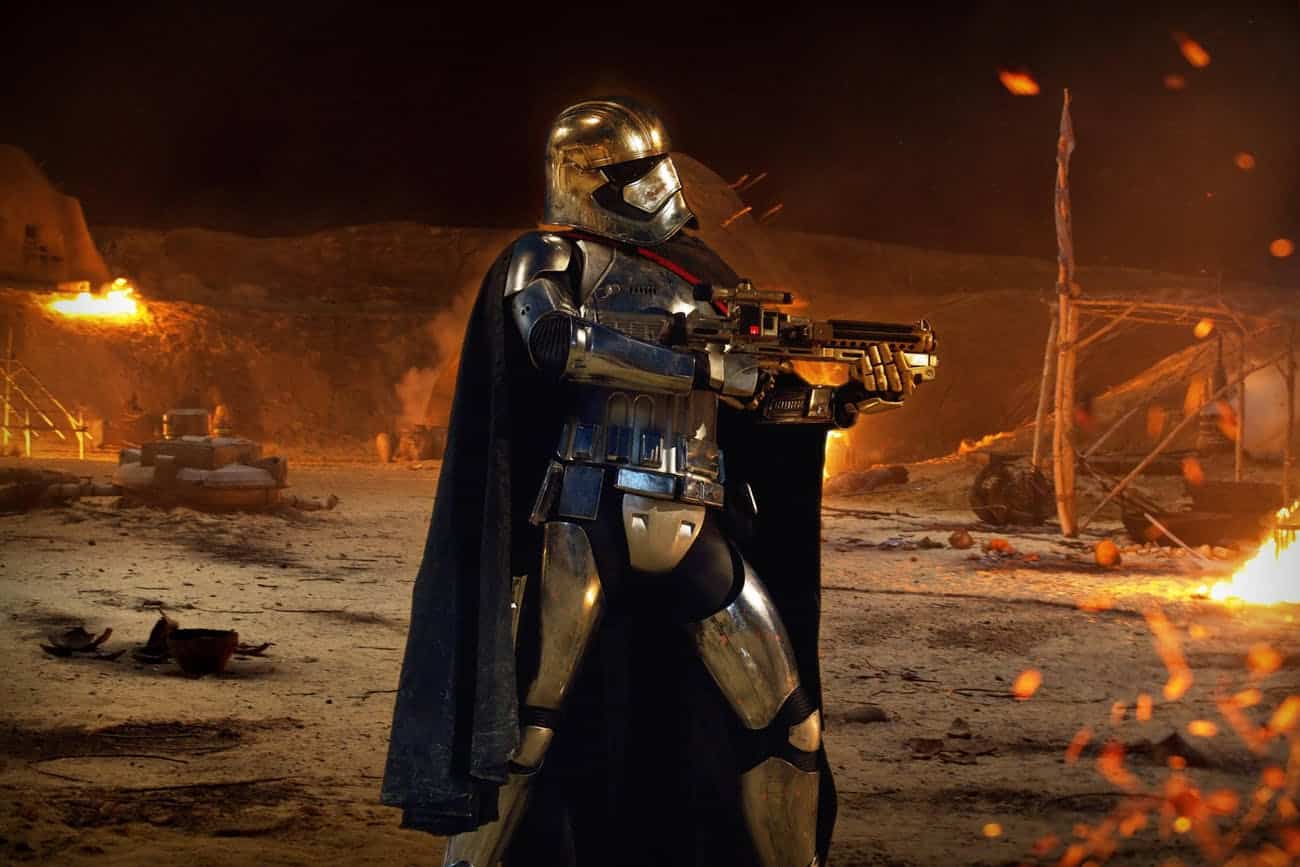 In this book we see a particular aspect of the Star Wars universe that we often miss. A primitive and brutal history, a civilization fighting each other for survival and resources. It looks like less of a Star Wars story and more of a post-apocalyptic tale.

The novel progresses very slowly at first but then it really picks up speed towards the latter half and actually it kept me very interested all the way through. Phasma is an intricately constructed story that really pays off in the end.

Overall, the story is good to great. While it didn’t tell the story from Phasma’s point of view as much as I liked, this was definitely a solid Star Wars story. Dawson writes a great book, showing Pharma‘ transformation from backwater scum to the significant First Order figure.

The book is highly recommended to all who want to know more about the character and also the evolution of the First Order. Phasma will makes us all very eager to see a Star Wars Story movie just about the character, that’s for sure! 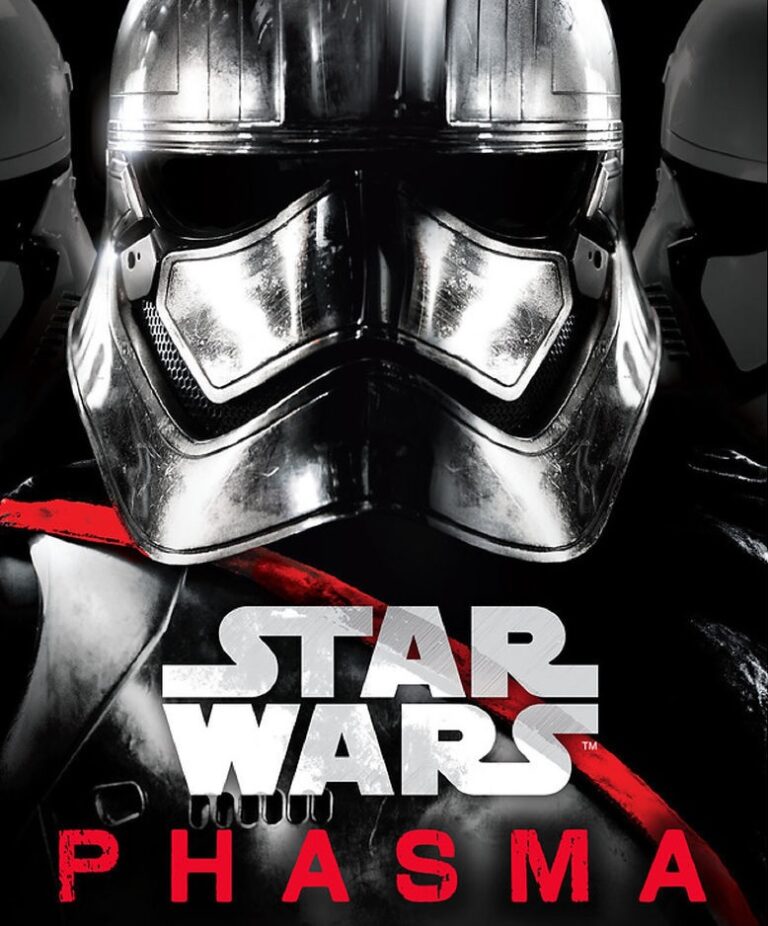