A new image of Star Wars: The Rise of Skywalker gives us the first glimpse of Babu Frik. The little character is officially described as a “droidsmith”, who works among Kajimi‘s Spice Runners, and is able to reprogram or modify any droid regardless of the security measures that protect their systems.

The first glimpse of the character happened during the Triple Force Friday live broadcast event and later reveled on Star Wars official page. Disney has not yet announced the actor who plays the character. 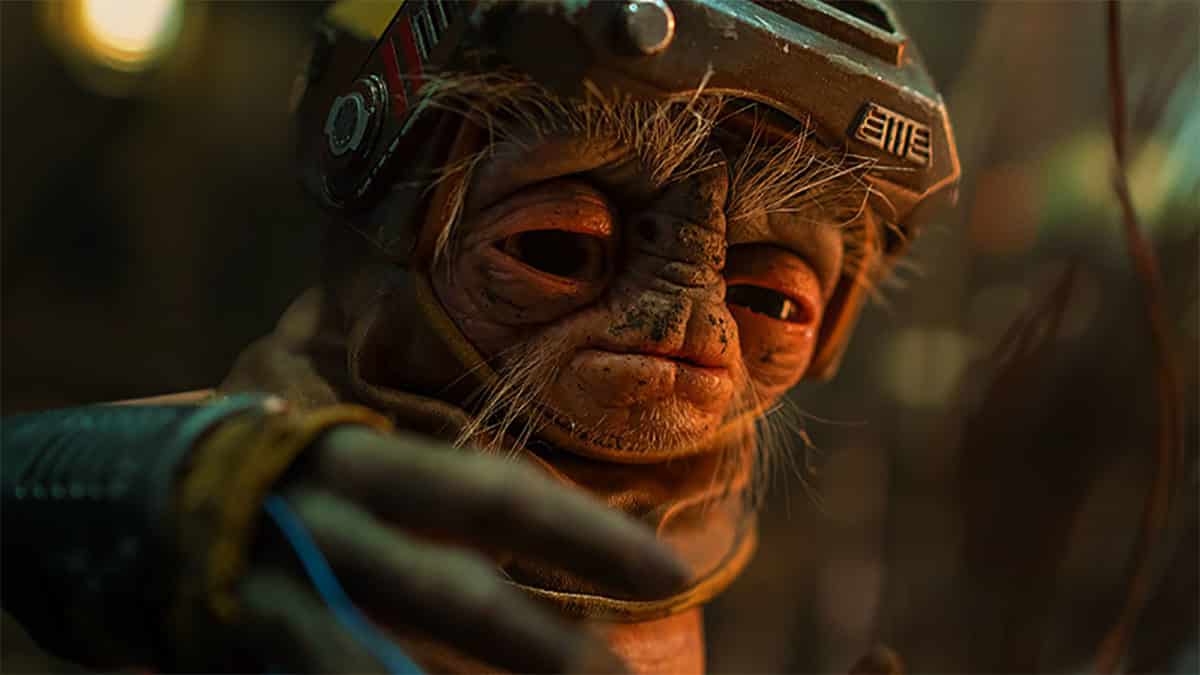 Given the reluctance of cast members to reveal more details about him, Babu is likely to have a small but important role in the film. This is another example of how Star Wars marketing creates more questions than answers.

As a result, fans are now intrigued by Babu, but don’t know much about him. However, with his specialties revealed, it wouldn’t be absurd to theorize that he is the only one capable of making C-3PO‘s eyes red.

Babu Frik will join the other characters that have already been presented to the public as Jannah, the warrior, and Zorii Bliss, the bounty hunter. 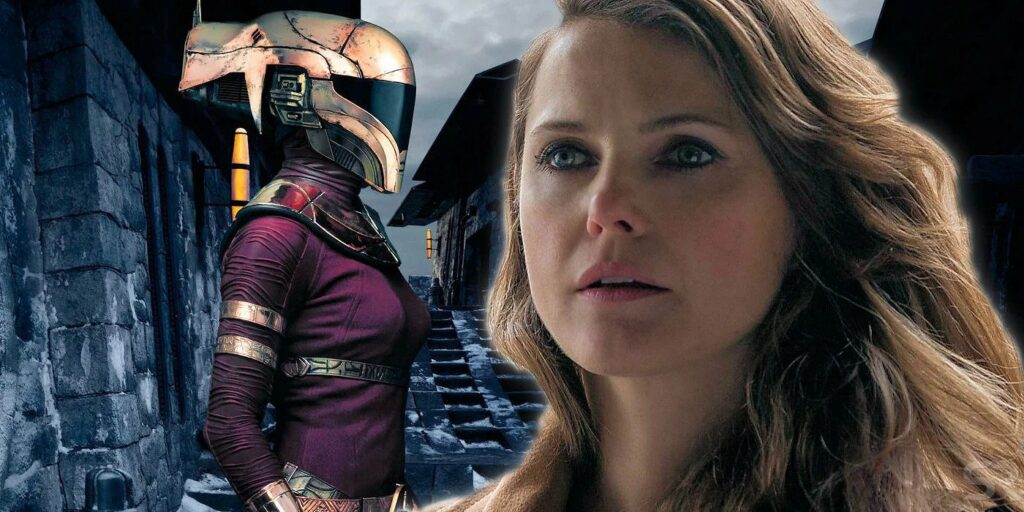 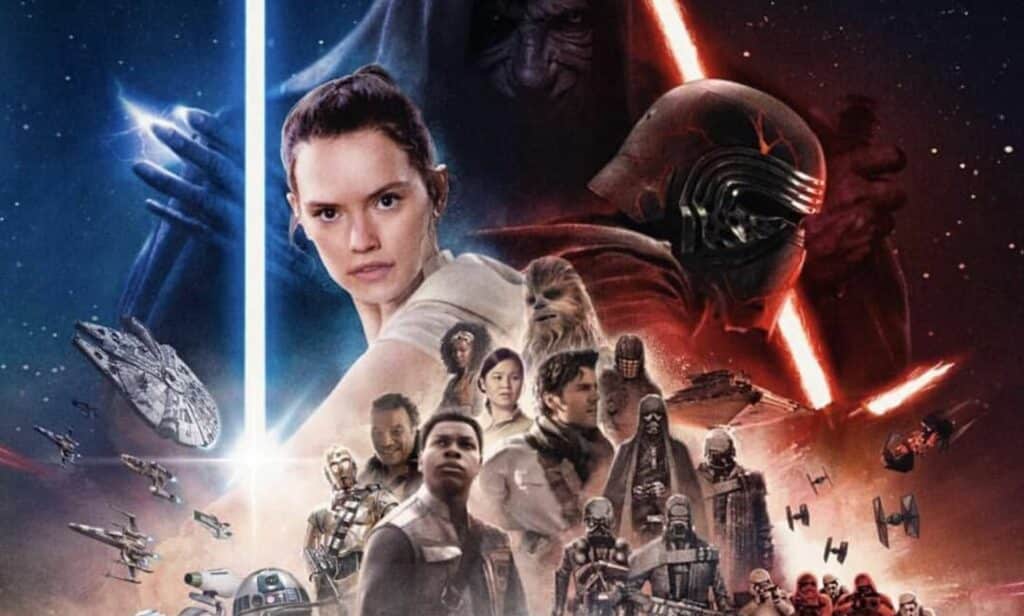