Star Wars: What is Canon and What is Legends? 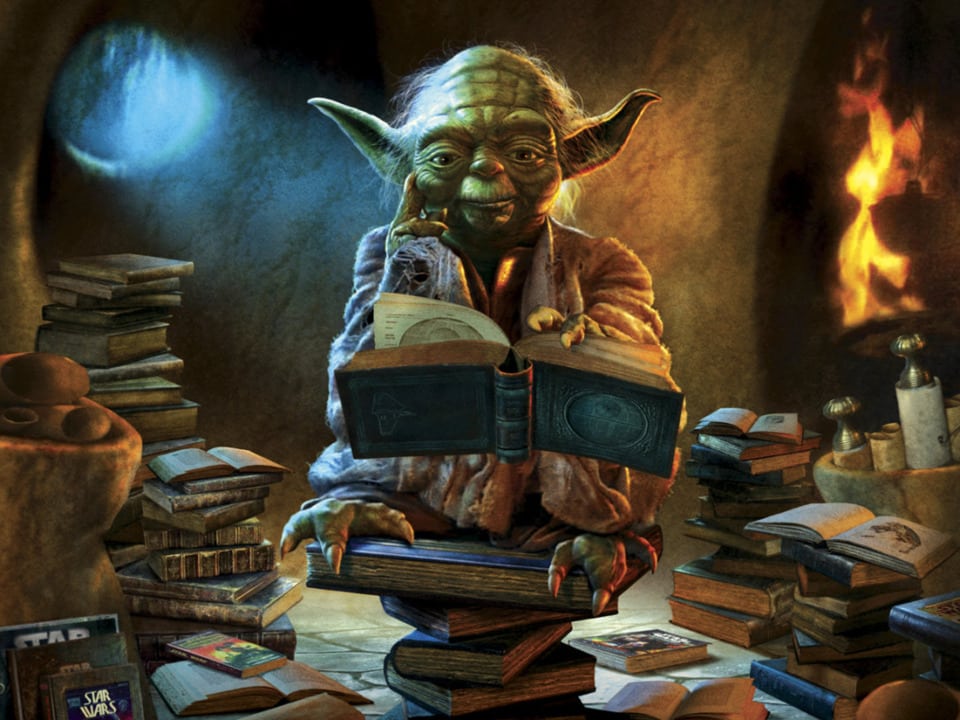 The Difference Between Canon and Legends

Knowing that there are still many doubts about the subject, I decided to take it upon myself to explain all the different elements of the new Star Wars canon, which began to take effect after April 2014, when Disney rebounded the expanded universe to ensure screenwriters would have extensive creative freedom to develop the new stories.

Star Wars is certainly one of the greatest cinematic hits in history. George Lucas’ story has taken on incredible proportions since 1977, gathering fans from different generations to follow the saga that continues to be produced even today.

The Star Wars universe is vast from motion pictures to animated series, video games and literature. Although not as well known to the general public, the literary saga is extremely interesting and provides us with a lot of extra information about the universe we know and love.

To make things even more confusing, since Disney bought Lucasfilm in 2012, the Star Wars universe has changed dramatically and as a consequence of that many stories, characters, and materials built by several authors had to leave the saga’s timeline.

Back then, Disney made a huge and controversial decision. Determined to bring new movies to the screen they wanted complete creative control over Star Wars. It became important to distinguish all the material from the expanded universe already published from the new adventures. In this way ALL Star Wars books published before the acquisition of Lucasfilm by Disney were disregarded from the official saga.

To sum it up, only the animated series, the movie Clone Wars (and of course the 6 already released), counted as part of the main line, other than that, none of the other stories were considered official Star Wars stories

As the fans got furious, Disney did something ingenious. They broke the STAR WARS timeline into two categories:

And to make life easier for fans who wish to find the official canon, the old (non-canonical) stories were marked with the tag “legends”. All books that do not have this banner on the cover are considered part of the new Star Wars canon.

Canon and legends books are both great. Neither is better than the other. A minority may disagree, but I believe these people are wrong – much of canon’s new material is truly brilliant. Disney has even started asking the writers of legends material to produce canon literature.

For a full run down of the new canon timeline materials (books, games and comics), since it is something that is constantly being updated, I recommend reading the list on Wookipedia – you can find the link here. And for those who are specifically interested in the Star Wars books they have a separate timeline here.

Whether reading legends or canon, I hope you enjoy the wonders of the Star Wars universe. I will post reviews of some of our favorite saga books and hope you’ll join us on this journey.