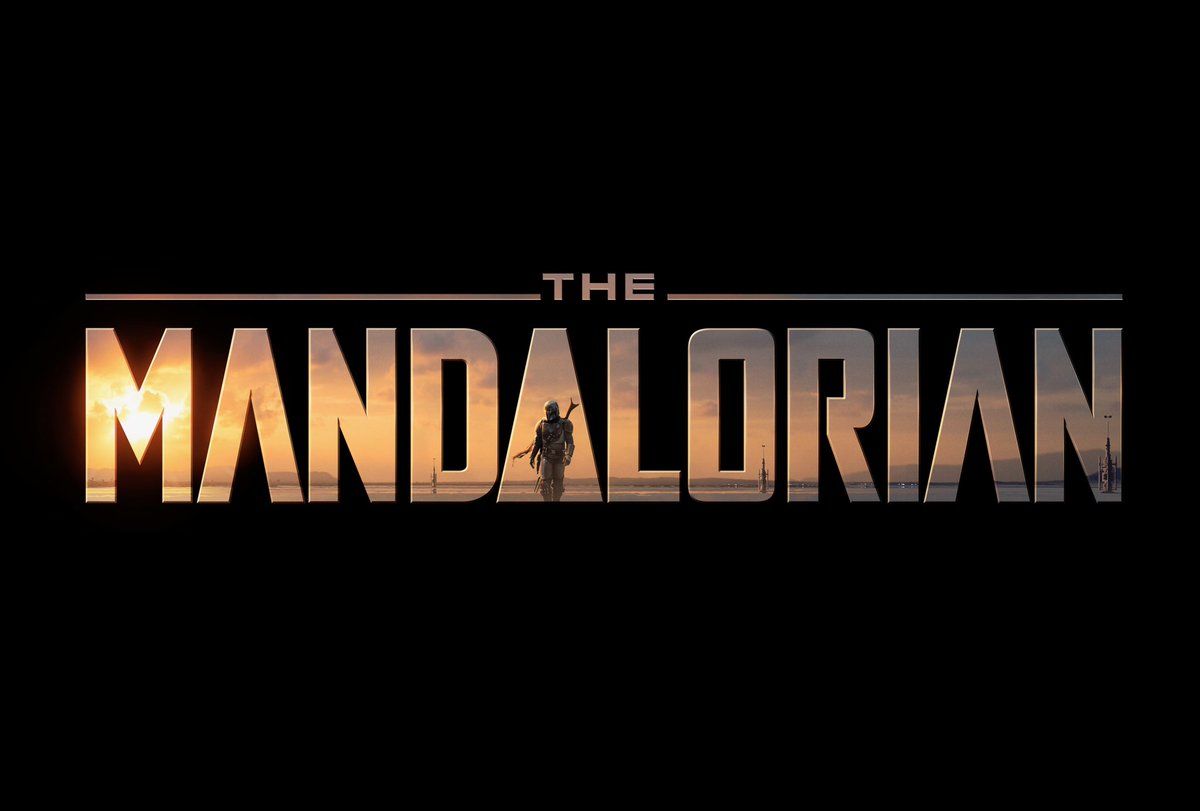 The last episode of The Mandalorian’s first season is already available on Disney+, and we can say that this short series about the Star Wars universe has become a great success. From Mando’s adventures to Baby Yoda’s cute face, everything is there to delight long-term fans and newcomers to the franchise.

No, Baby Yoda isn’t the only reason to watch The Mandalorian!

The Mandalorian is one of the series that will mark the year 2019. Broadcast on the Disney+ platform since November, the live-action created by Jon Favreau offers Star Wars (and not only) fans the opportunity to discover a new, darker, expanded universe.

Possessing its own identity and moving away from the Star Wars franchise as we know it, it follows the destiny of a Mandalorian, played by Pedro Pascal (Game of Thrones, Narcos), with a mysterious past. A charismatic character, Mando, appears dark but also loyal and courageous. He is imbued with a complexity, which we can guess from the first episodes in front of Baby Yoda. His charisma is also due to his armor, which reminds us of one of the symbolic characters of Star Wars: the bounty hunter Boba Fett.

If some episodes seem to be Disney branded, The Mandalorian is nonetheless an original series, with polished visuals and a western galactic atmosphere. The first live-action series in the Star Wars universe, the format developed, has enough to rival cinema. While offering a setting never seen before in the saga, The Mandalorian manages to keep the atmosphere of the successful franchise. Moreover, showrunner Jon Favreau seems to have understood that Star Wars is not limited to the Force and the war between the Jedi and the Sith. Here, the viewer is led to explore far-flung corners of the galaxy as the Jedi have been decimated. By adopting a Mandalorian perspective, Jon Favreau helps us learn more about the group and their purpose, just as the Baby Yoda species appears mysterious.

Perhaps The Mandalorian will allow us to learn more about the origins of the Force and the renewal of Yoda’s species? Now the new darling of the Internet, this little green and fearsome creature is one of the significant assets of the series. All in all, The Mandalorian has a lot to offer, both in terms of format and its connection to the Star Wars saga. Indeed, the show carried by Pedro Pascal is one of the surprises of this end of the year and moves away from the conflict between light and darkness of the Force, blurring the boundaries between Good and Evil, while offering a palette of new characters with contagious adventures! 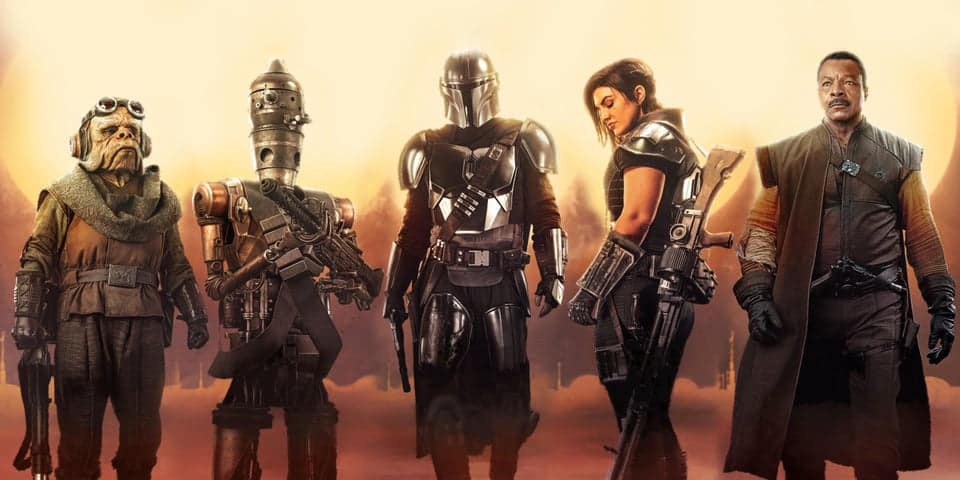 THE BIG PLUS: THE CHARACTERS

One of the main reasons why the series is such a hit is its characters. And yes, if you haven’t spent the last few weeks behind the moon, you won’t have been able to avoid thousands and thousands of Baby Yoda memes. Fortunately, the green bundle of joy is much more than just a cute little object in itself, and despite all the cuteness, it is equipped with a good measure of fascinating imponderability.

But there are also real second-row trump cards. In fact, there are several candidates for this position. The good-hearted Kuiil (Nick Nolte)? The tough and charismatic Cara Dune (Gina Carano)? Or simply the villain portrayed with diabolical enthusiasm by master director Werner Herzog? Or maybe the crazy assassin droid IG-11? All of them are well-conceived, with memorable performances and fit perfectly into the stories so that the series – especially when seen as a whole – can be a well-oiled show.

But besides all the strong supporting characters, the gravitational center is, without a doubt, the eponymous bounty hunter, who is spoken by Pedro Pascal – although always taciturn and enveloped by his bulky full body armor.

The fact that the taciturn protagonist never takes off his helmet is much more than a mere gimmick, but a credible hanger for interesting conflicts.

Lucasfilm… no, no… the helmet stays on his head!

What’s making the character especially interesting, however, is that his past is a blank spot for the most part. You can see that he has already been through quite some stuff, but you don’t know exactly what. The Mandalorian is a multi-layered and highly competent character from the beginning. And with this skeleton, he reminds a little bit of the most daring and charmer character in the universe: Han Solo (besides, there are flamethrowers attached to his wrists, which make him an attractive toy figure).

DISCOVER THE FIGURES TO COLLECT

“The Mandalorian” is a “Star Wars” adventure, as one can hardly imagine it to be more varied. The first “Star Wars” real-life series is surprisingly old-fashioned, enormously charming, with the heart in the right place, and despite its different stories is held together by a dazzling and perfectly harmonizing cast of characters. 5 stars!

And while you wait for the second season, discover my exceptional selection of figures to collect. Below you can find all the new dedicated figures to The Mandalorian series. In addition to the most popular figures, it also includes some collectibles and limited editions. All of them can be found on our listed partners’ websites.